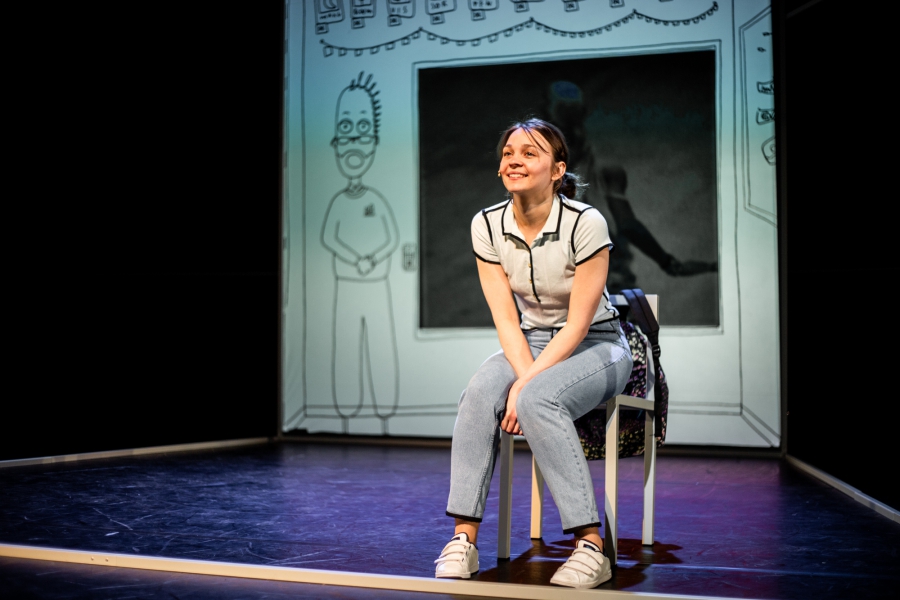 Dounia lives with her dad and brothers in a high tower on the outskirts of the city. She has cool for two and plans for three. And today she is addressing you. Because she has something important to say. She does her own talking. The way she does everything her way. If it doesn't sound, it just collides. Also fine! She is here to be heard ....

Dounia B. succeeds Bart Van Nuffelen's success production Dinska Bronska. Another exciting duet between an actress and an animated film. Again a monologue in obscene language. But above all: again the compelling story of a contemporary heroine.

The wonderful actress Evgenia B. gives voice to Dounia B., a very ordinary girl who, like all girls, on closer inspection harbors an unusual story. Animation wizard Remy M. N. brings her world to life in an enchanting animation film. Writer Bart V. N. distills a gripping story from a hundred testimonies. 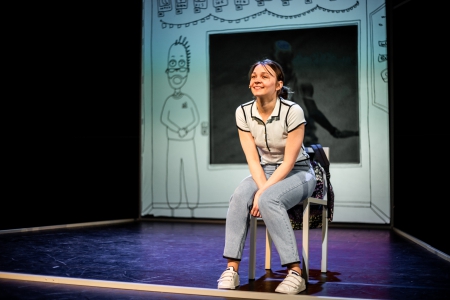 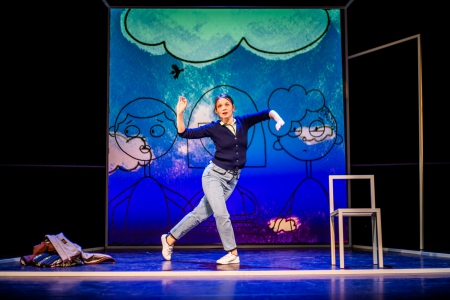 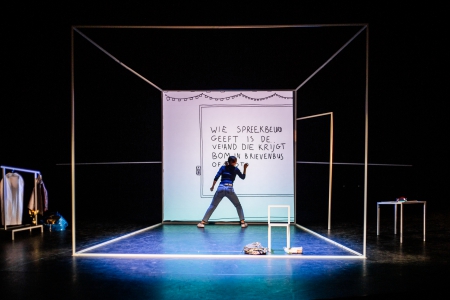 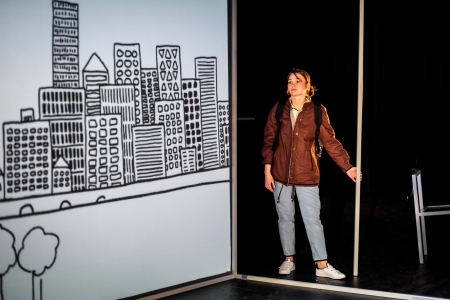 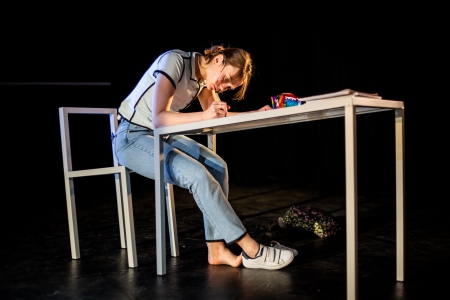 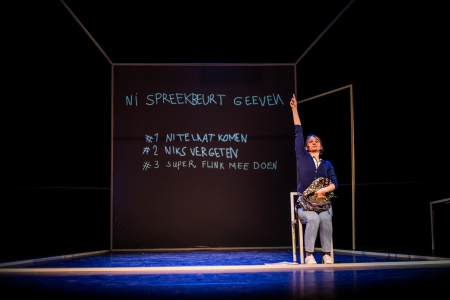 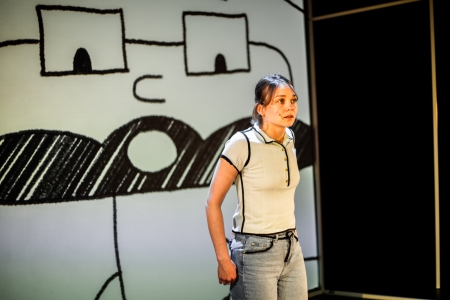