Once Upon a Time

Who is frolicking there in that wondrous forest? Is it a nymph? And who is peeping at her secretly from behind the trees? Apollo! No girl has ever resisted him. But Apollo has never fallen in love before. Cupid is there playing the cello and wounding Apollo's heart with his music. Passion arises in Apollo’s heart and he falls deeply in love. He wants to conquer her. But does she want him? This nymph really knows what she wants! But she leaves him in uncertainty. She both attracts and rejects him. A game of laughing and teasing, jumping and falling. Will she gave him a tender kiss in the end? Or must Apollo return home without his prey?

Daphné Verhelst creates a play full of discoveries for the youngest public. The interaction between the cellist and the dancers, the colorful flowers in fabric that invite to be touched by children’s hands, make “Er was eens…” a unique musical and visual adventure. 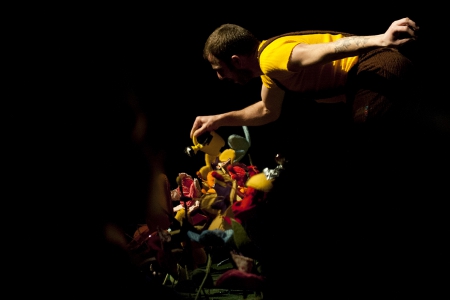 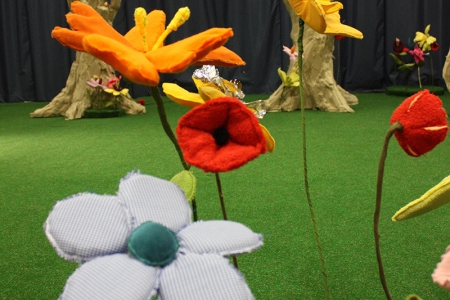 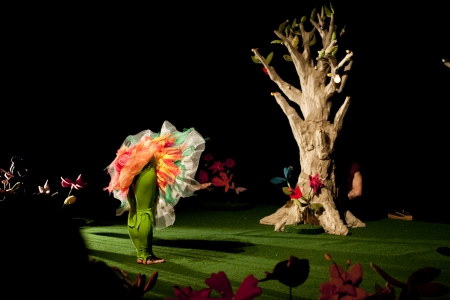 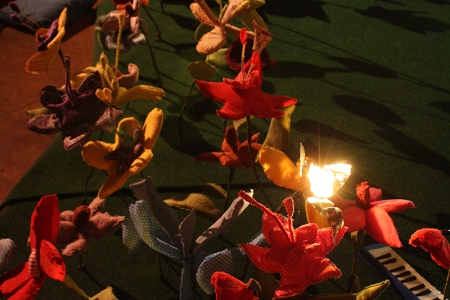 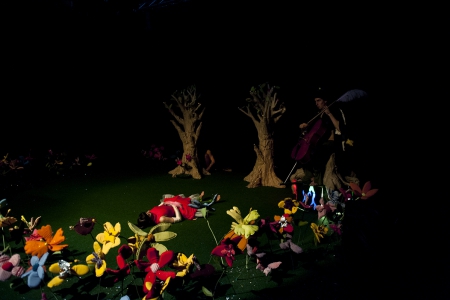 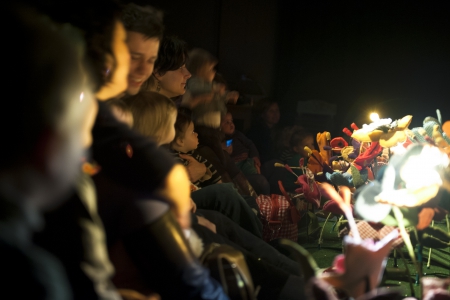 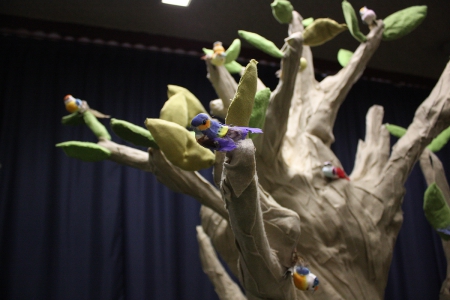 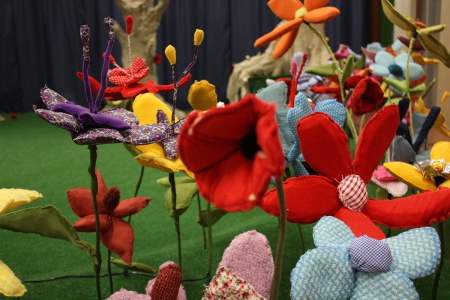 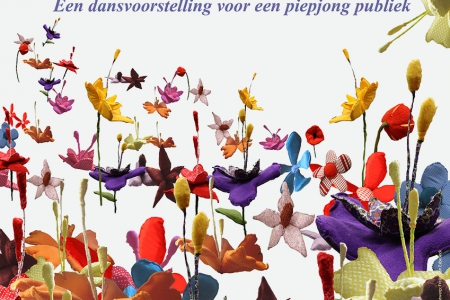