Porcelein is an old man who timidly tells the story of his childhood. How he grew up lonely with his overly concerned mother and his au pair, after his father had disappeared . The day that begins as a usual sunny day, turns out to be for Porcelein the beginning of a dreary dream. When he returns from school his mother tells him that he is ill and that he has to stay home. She accompanies him to the bedroom. The curtains are closed and the door of the dark room gets tightly shut. As time goes by, the border between Porselein’s fantasy and the dark room surrounding him becomes more and more vague. We get a glimpse of his new world through his dreams and drawings. His fantasy helps him to draw his way out of this dark world.

Director Wouter Van Looy brought together a team of artists from different disciplines to create this intriguing theater play based on a story by Paul Verrept. From their specific artistic focus they all contribute a brilliant note: Freija Van Esbroeck and Paul Delissen developed fascinating animation films, Jan Van Outryve wrote the vivacious music. 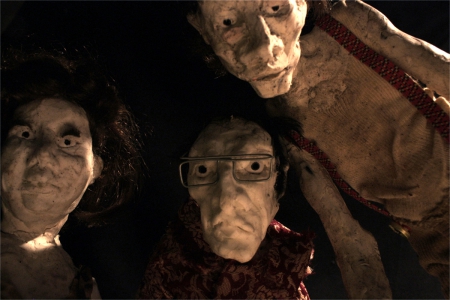 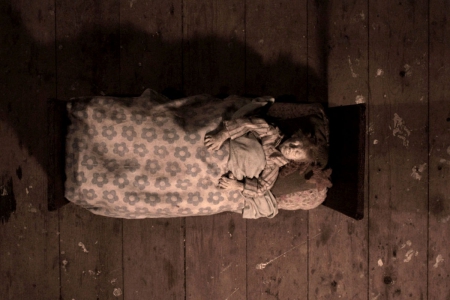 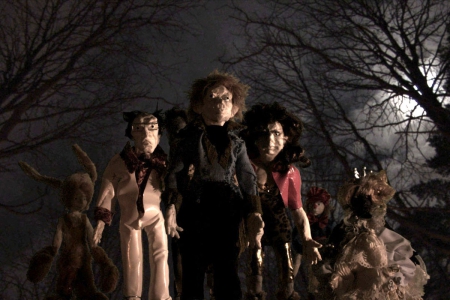 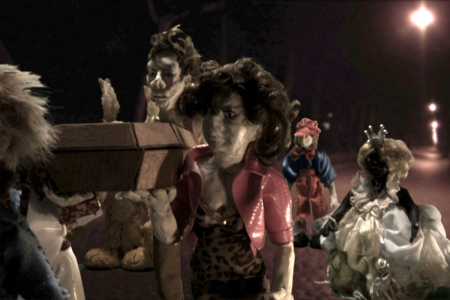 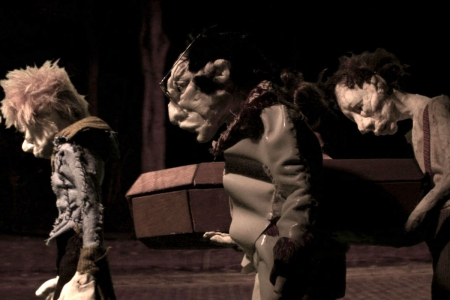 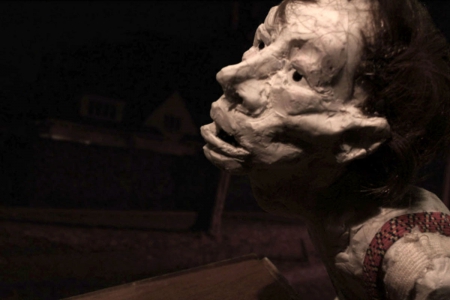 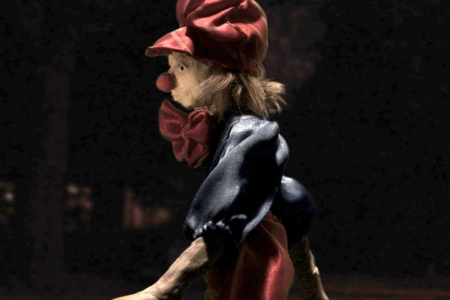 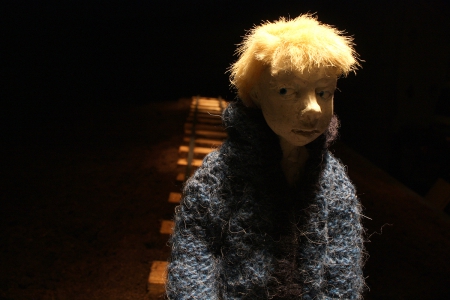 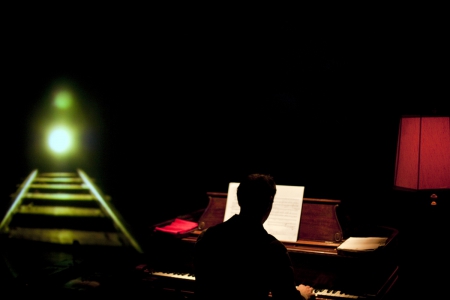 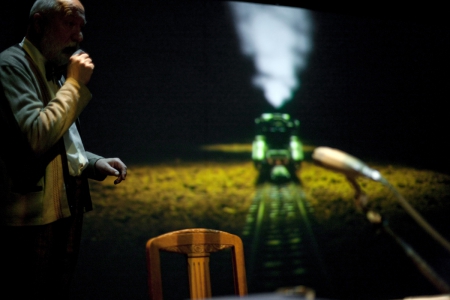 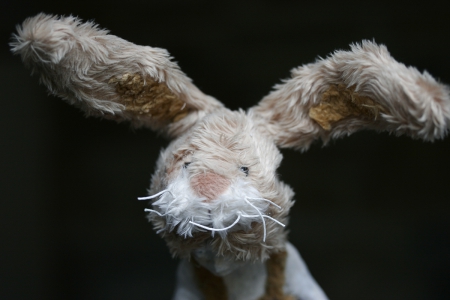 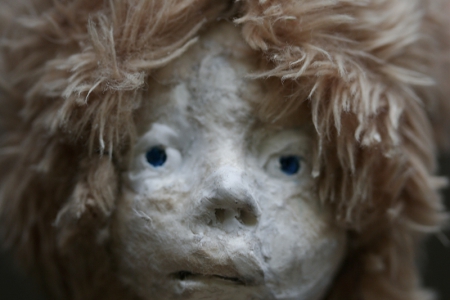 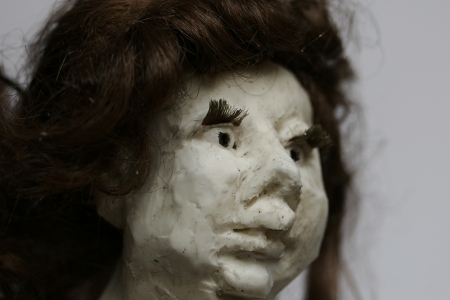 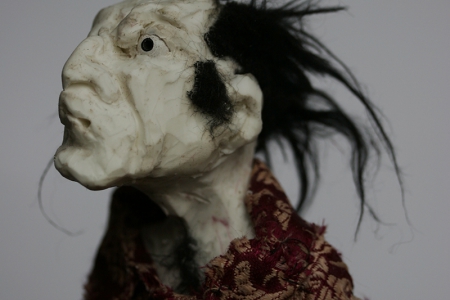